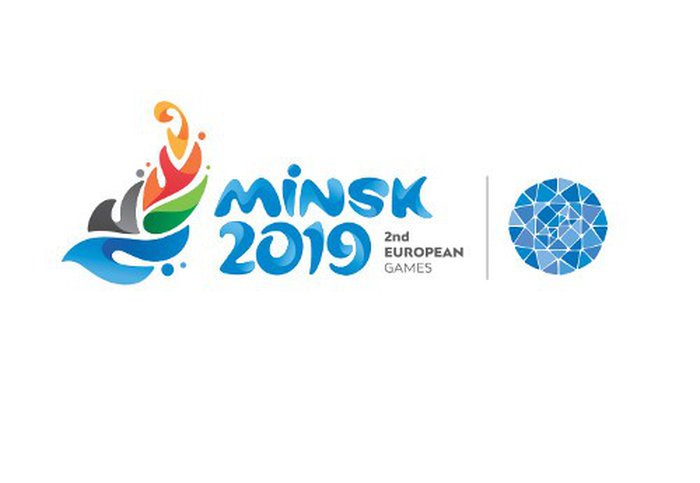 Moniuszko at the Minsk 2019 European Games

On Tuesday, 25 June, a concert was held at the Philharmonic Hall in Minsk, Belarus marking the Polish Day celebrated as part of the 2019 European Games. A representative of the President of Poland, Minister Adam Kwiatkowski, read out a letter from Andrzej Duda.

'I am extremely glad that one of the events accompanying the 2nd European Games in Minsk is a Polish Day, also marking the centenary of the Polish Olympic Committee of which I am a proud patron,' wrote Duda in his letter.

'Tonight's concert is made special not only by its excellent guests: outstanding athletes, managers and officials from around the world. It is also a real musical feast,' he added.

The concert was organised by the Polish Olympic Committee and Elżbieta Penderecka's Ludwig van Beethoven Association under the auspices of the Polish president.