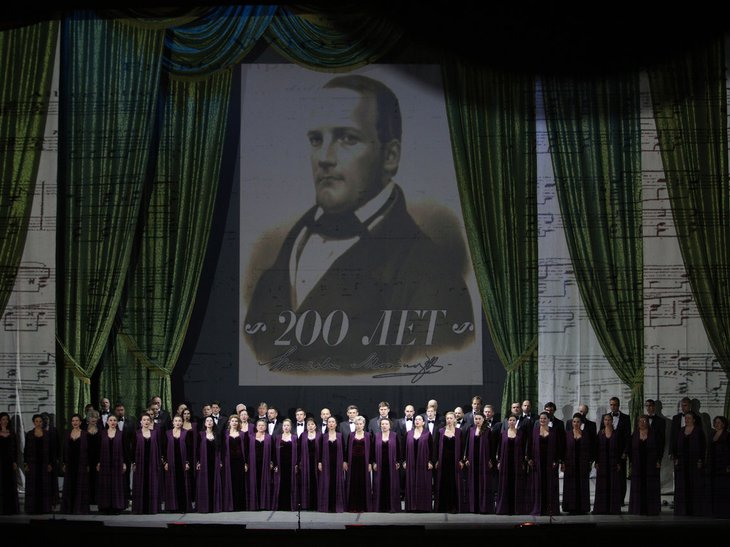 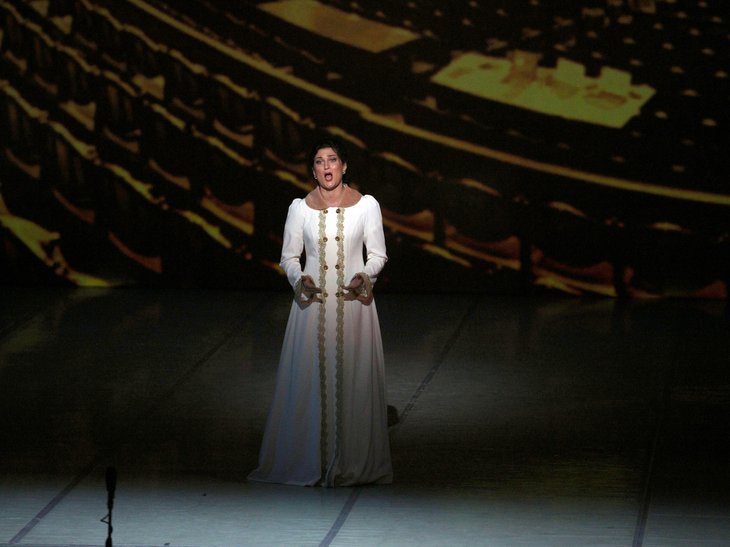 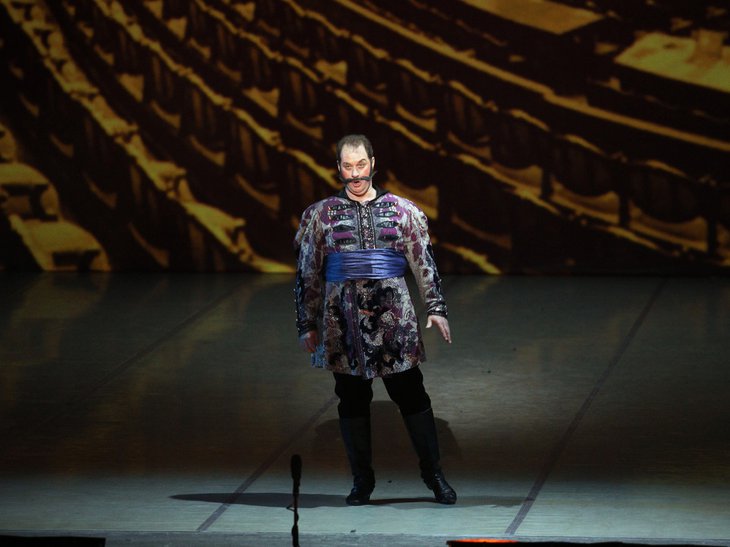 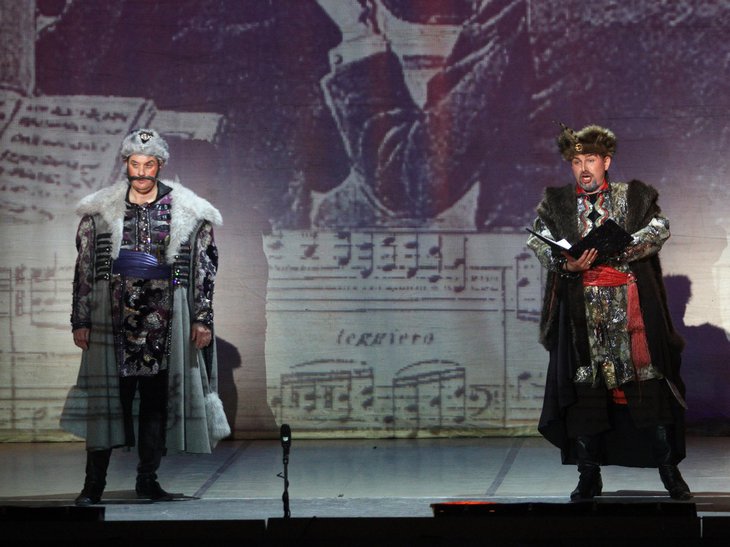 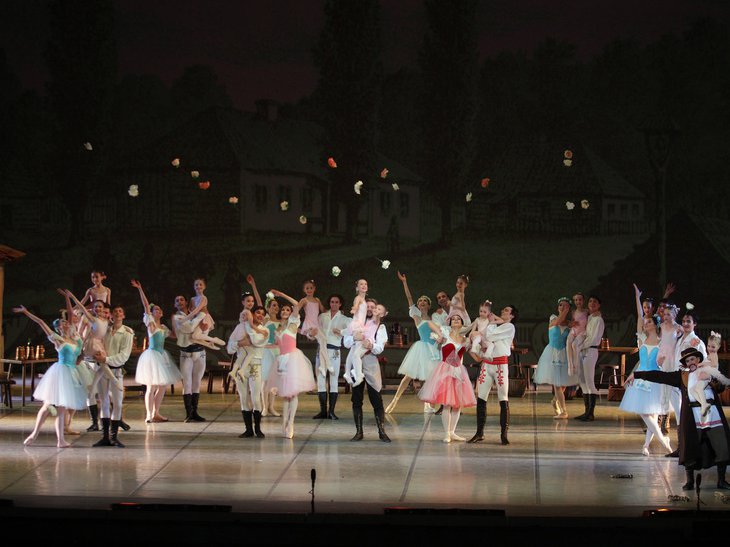 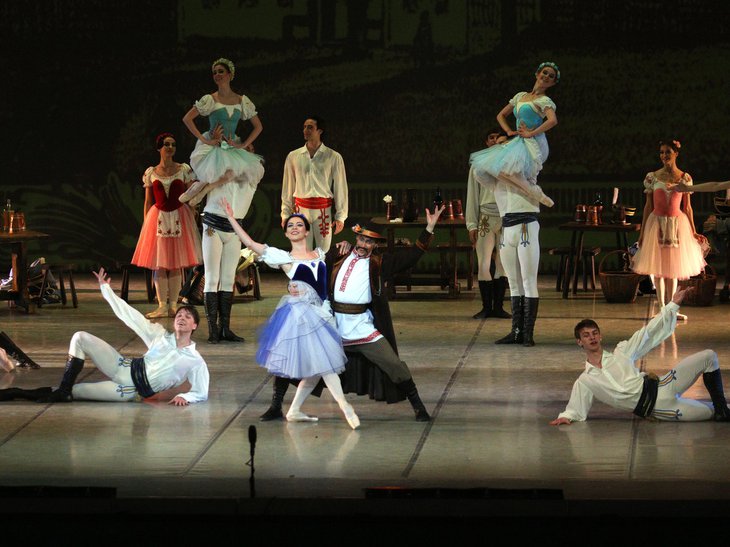 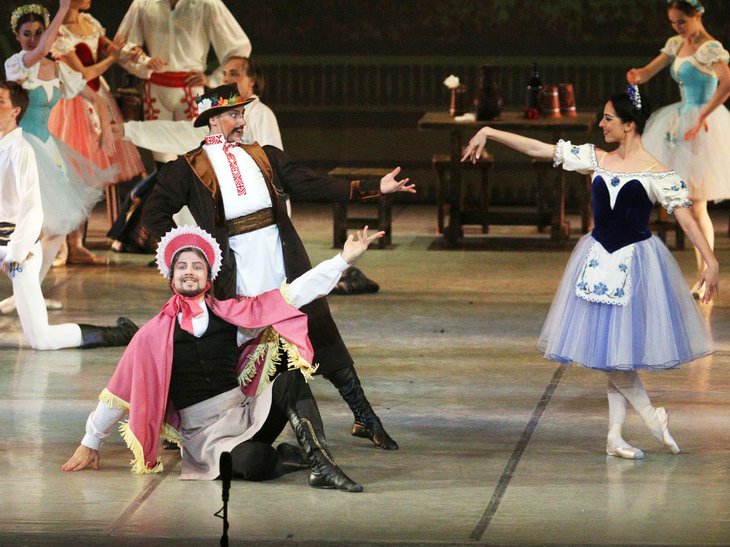 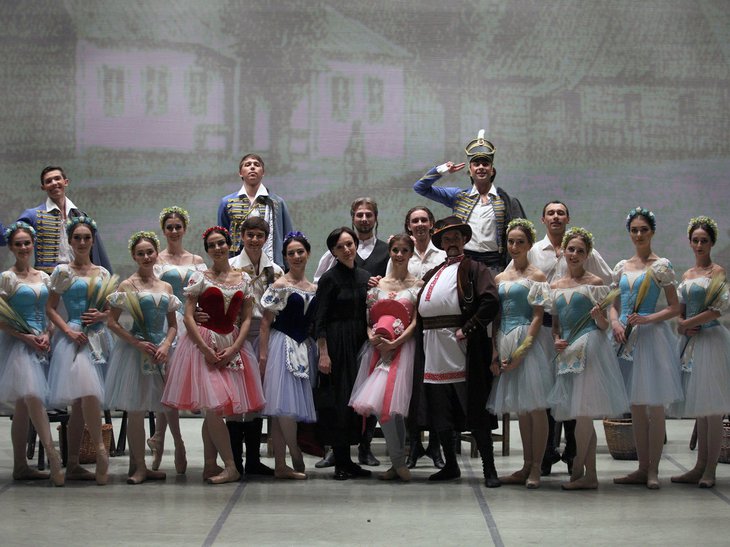 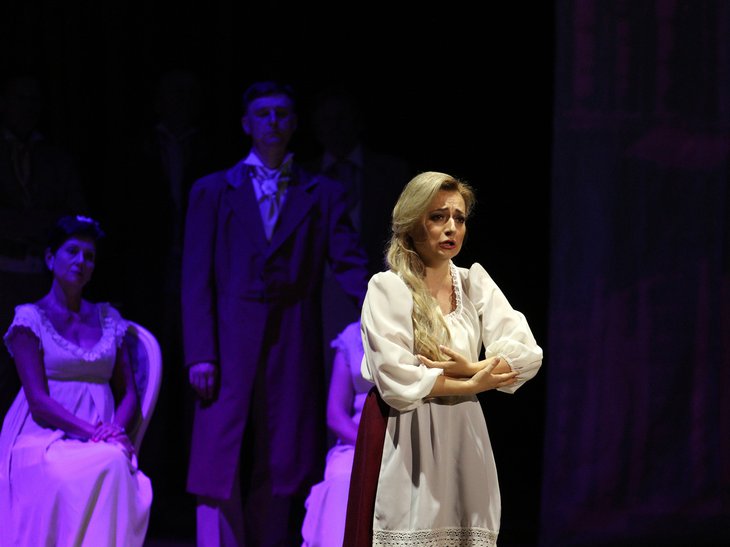 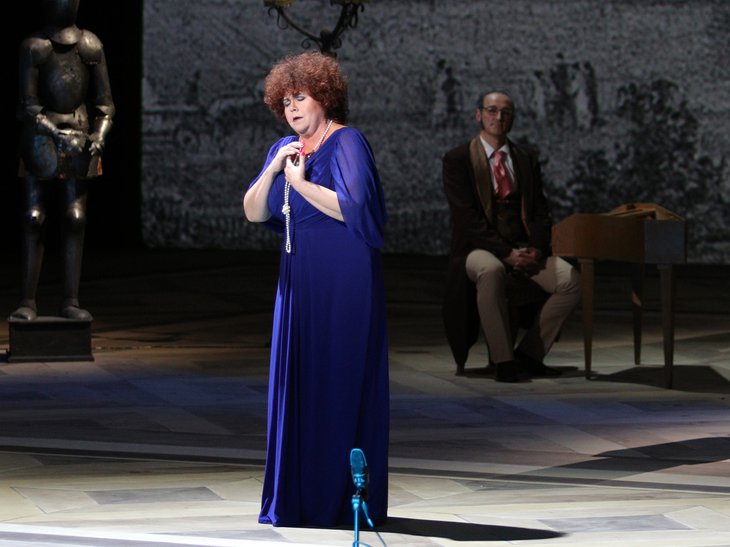 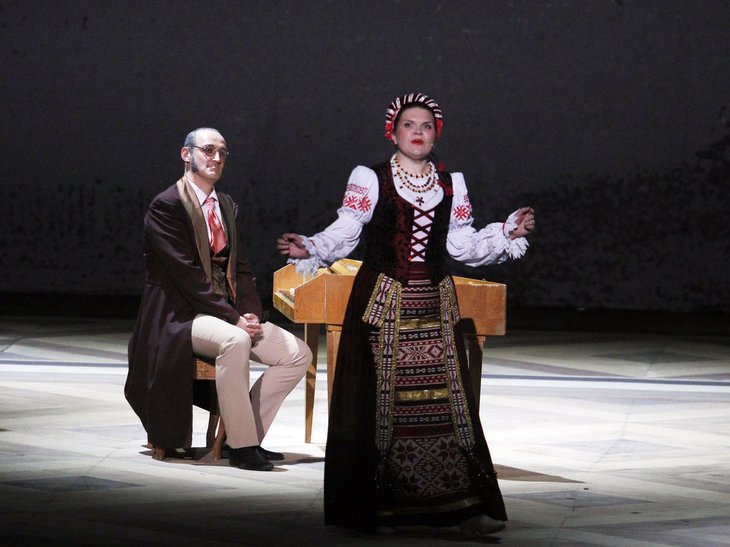 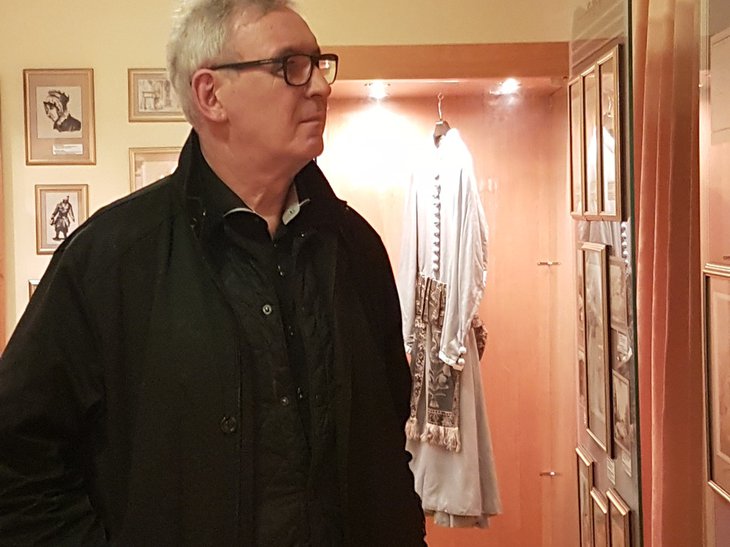 Celebrations of the Moniuszko Bicentenary in Belarus culminated on 16 May with a concert at the Opera and Ballet Theatre in Minsk, featuring Belarusian and Polish artists.

Moniuszko was born in Ubel, near Minsk, and spent his young years in Belarus.

‘It is a wonderful evening. We are reintroducing the Belarusian audience to Moniuszko, as he is not very well known here, just like some of his works are also rarely performed in Poland,’ said Waldemar Dąbrowski, the general manager of the Polish National Opera and the Polish culture minister’s representative in charge of the Moniuszko Bicentenary, who was present at the event.

Among the Polish artists who performed were singer Iwona Hosa and conductor Roman Rewiakowicz. Th concert opened with the fantasy to overture Bajka (The Fairytale), followed by arias from Halka, Straszny dwór (The Haunted Manor), Verbum nobile, Hrabina (The Countess) and Sielanka (Idyll).

Also in attendance were the deputy minster of culture of Belarus, Natalia Karcheuska and Polish deputy minister for foreign affairs, Marcin Przydacz, who was in Belarus on 15–17 May on an official visit. ‘Moniuszko is part of our shared heritage; culture brings our two nations together. Congratulations [to the organisers] and I hope we'll see more joint events like this one in the future,’ he stated.

‘You can’t fool the audience,’ said the general manager of the Opera and Ballet Theatre, Vladimir  Gridiushko. ‘I’m glad that the jubilee provides us with a pretext to revive the oeuvre of a composer that is so close to our two nations,’ he added. ‘Moniuszko was born near Minsk; here he soaked up in beautiful Belarusian folk songs; grew up and studied. It was also here that he learnt the basics of music from his mother. I’m very happy that he came back home in grand style today,’ stated Waldemar Dąbrowski.

The concert was supported by the Adam Mickiewicz Institute and the Polish Cultural Institute in Minsk.