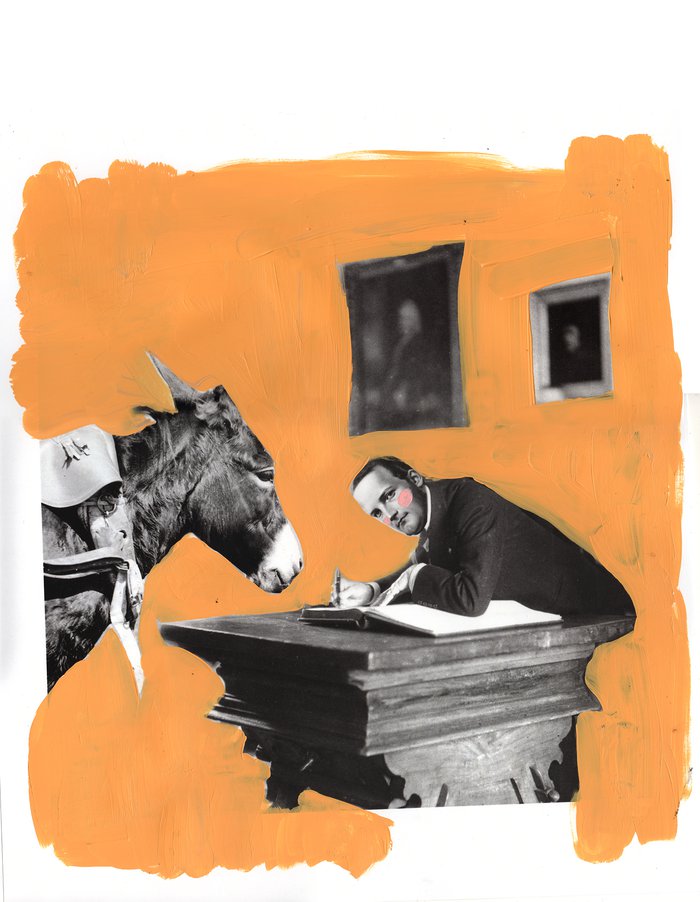 One of the new productions to open in the 2019/20 season at the Teatr Wielki, Warsaw, will be Moniuszko à Paris, Andrzej Kwieciński's melodrama giocoso liberamente basato su alcuni fatti with a libretto by Krystian Lada.

Stanisław Moniuszko is in the process of writing an operatic version of Don Quixote in Paris nearly half a century before Massenet. Struggling with a writer’s block and mounting time pressure, he suffers from a nervous breakdown which leaves him unable to tell fiction from reality.

If you do not know how dangerous an artist in crisis may become, think The Shining by King/Kubrick. Fortunately, Andrzej Kwieciński, the young star of the Polish music avant-garde behind Moniuszko à Paris, envisaged the piece as a comic opera. Drawing inspiration from the Modernist idiom, he attempts to develop a new bel canto style. Considering that he values intensity, emotionality, self-expression and scream, as he himself revealed in an interview for Glissando magazine, it is no wonder he eventually ventured into opera. ‘I’m absolutely fascinated by ugliness in music. I’ve often worked with material rejected by classical composers (…). In any case, I know exactly what kind of singing I want to have, both aesthetically and technically: constant shifts between falsetto and chest voice. This produces the effect of chaos,’ said the composer.

Let us see if there is a method to this madness!

Commissioned by the Polish National Opera, the piece will be given its debut at the 62nd Warsaw Autumn Festival.