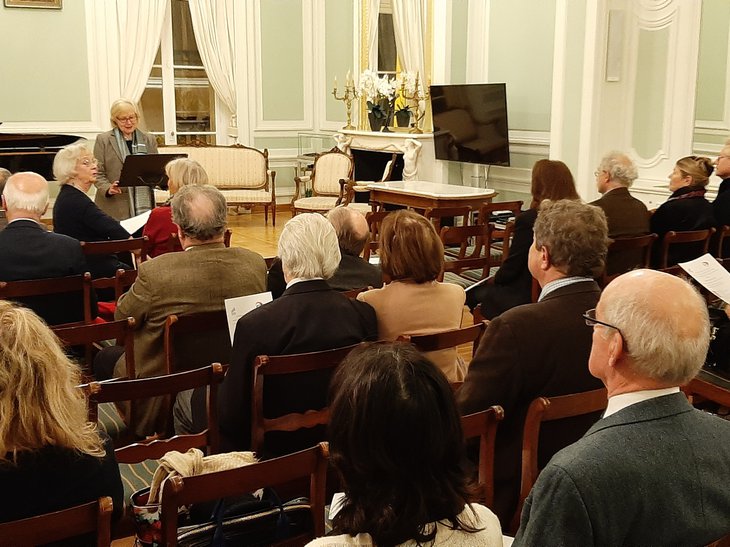 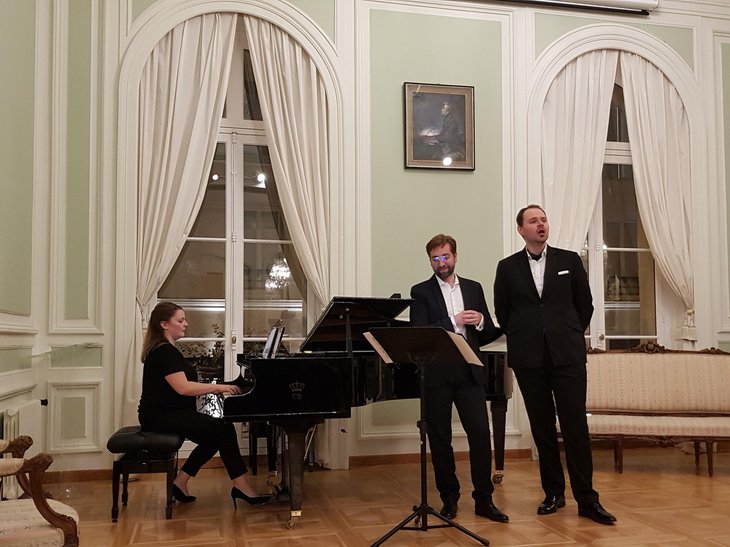 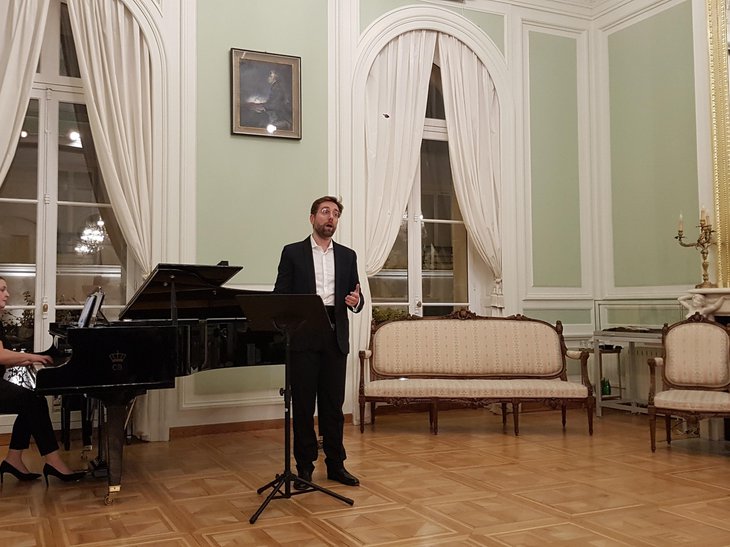 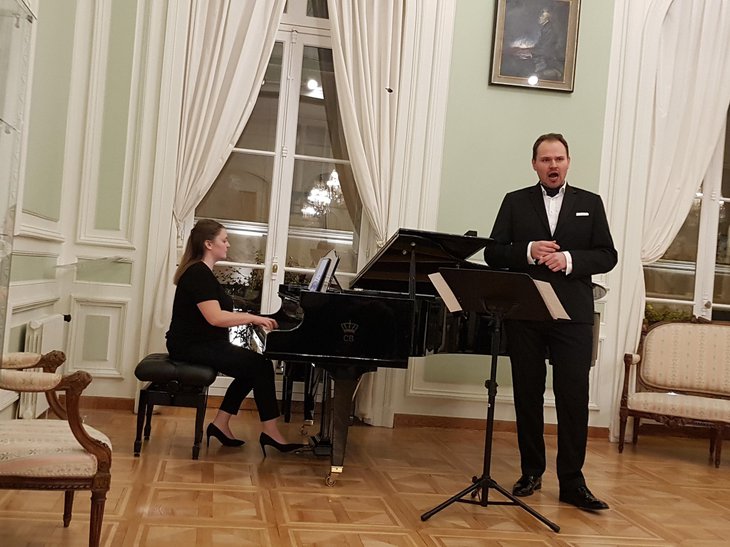 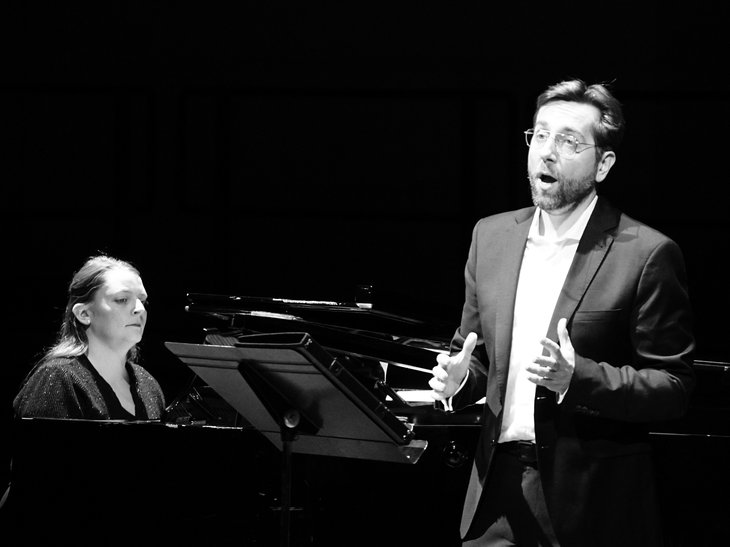 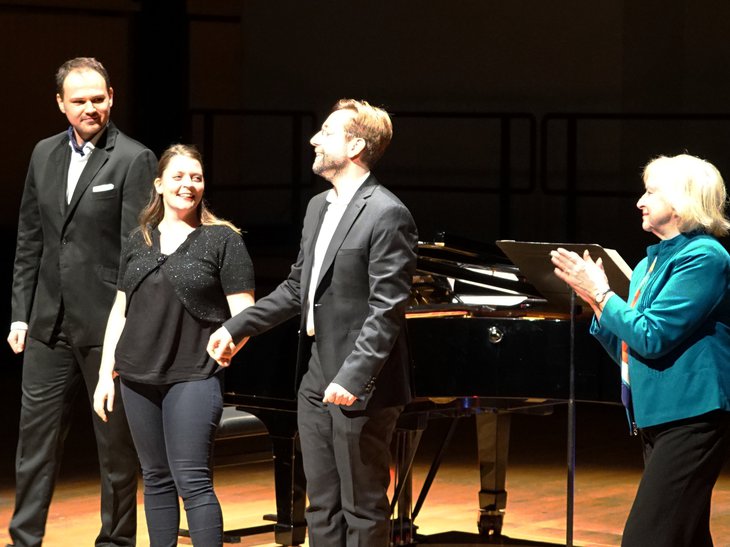 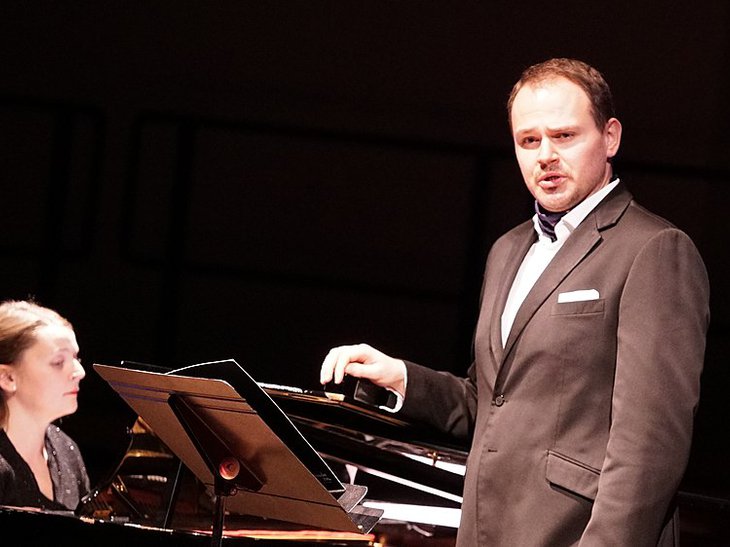 Moniuszko concerts in Paris and Reims

This December two Moniuszko concerts were held in France by the European Association for the Promotion of Polish Culture. Both events (6 December in Reims and 12 December in Paris) featured young yet already recognised artists: baritone Tomasz Kumięga and countertenor Guillaume Figiel Delpech, with Jeanne Valee accompanying them on the piano. The audience was treated to Moniuszko songs in Polish and French. Danuta Dubois opened each concert with an introductory talk.